The charity Elephant Family had a new project in the summer of 2011, Jungle CIty. It was based on the same format as Elephant Parade in London. Wild animals, tigers, orangutangs, crocodiles, among others were out and about in Edinburgh, starting out in The Royal Botanic Gardens. They were all later auctioned to raise money for the protections of these animals.

I created a crocodile, called Sobrek, which I am delighted to say, was sponsored by Farrow and Ball. 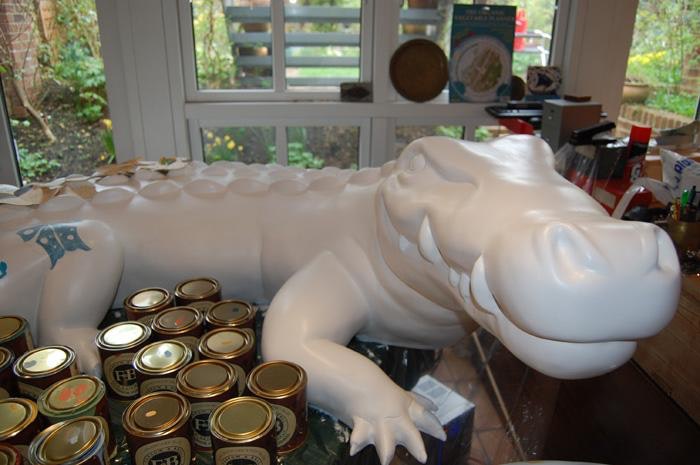 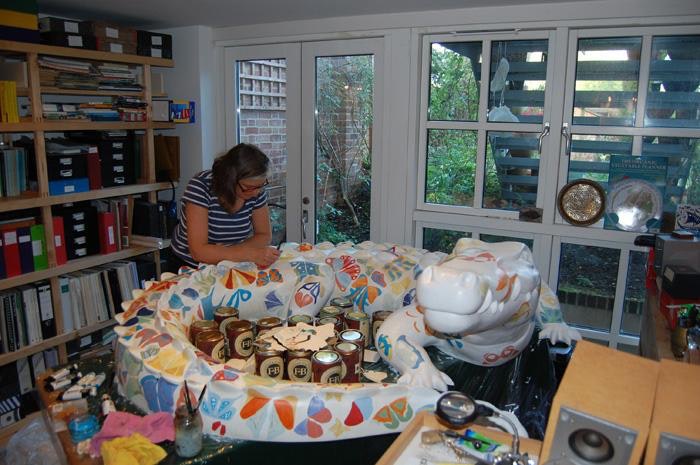 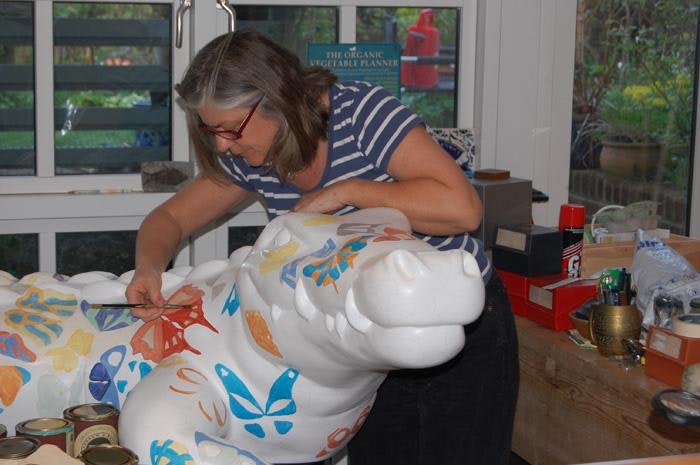 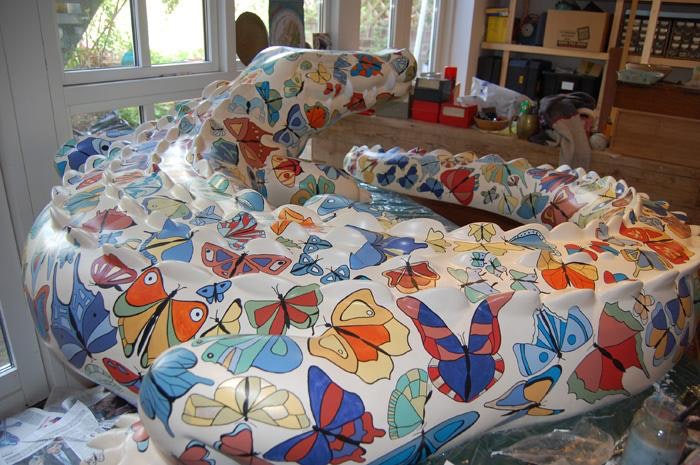 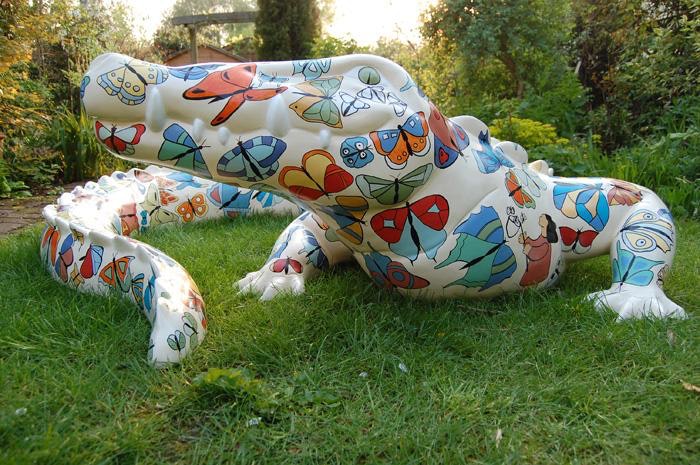 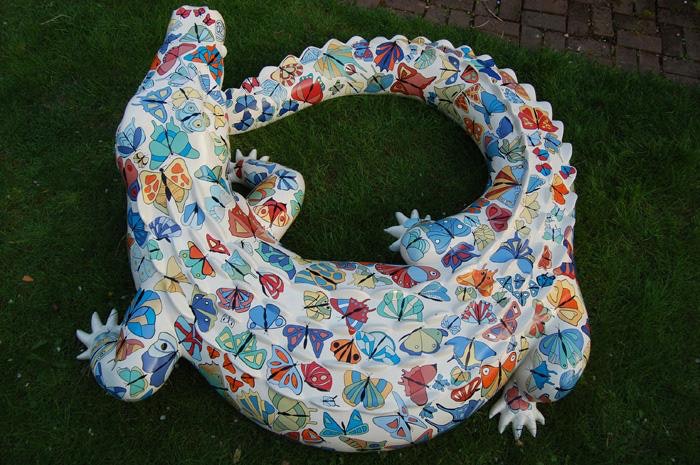